The Suitcase by Chris Naylor-Ballesteros 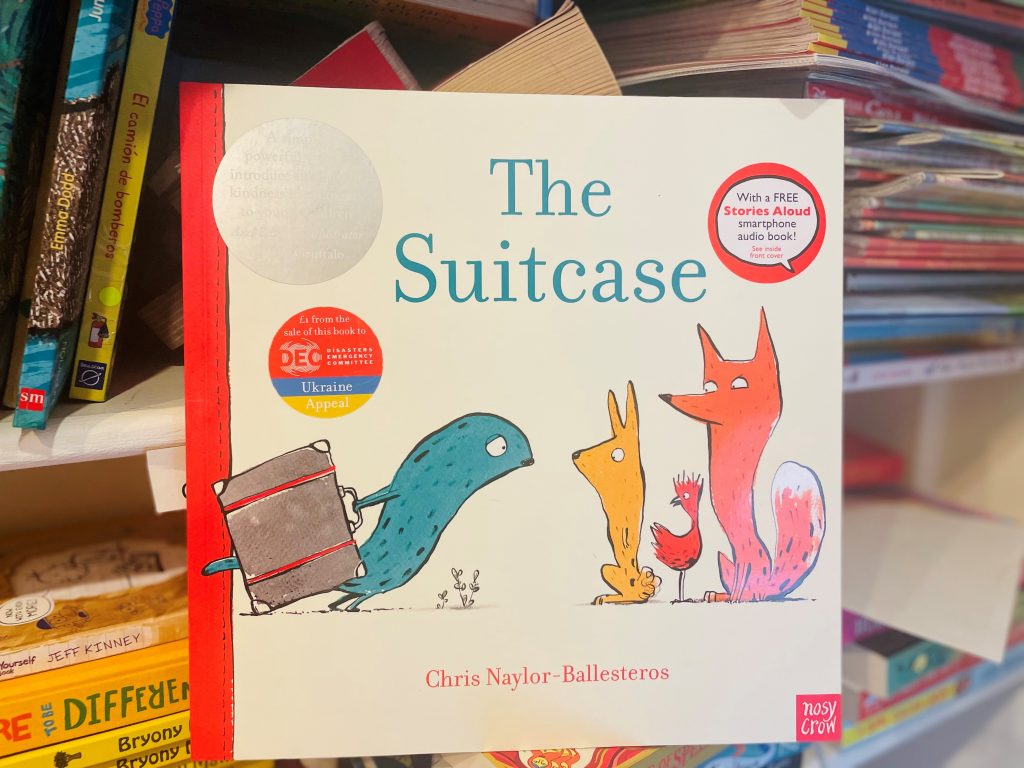 I wrote The Suitcase a few years ago when the issue of migration, immigration, refugees, boat-blocking and wall-building were very much the topics of the day. They still are of course, and that probably isn’t going to change soon, as global warming, economic instability and conflict continue to compel those that feel endangered or disadvantaged to search for safety or stability elsewhere. 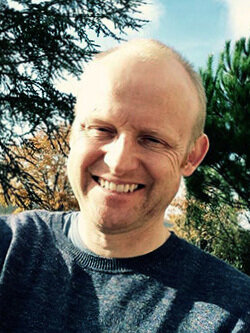 The story that I developed was told mostly from the perspective of the established group, rather than the new arrival. In France (where I live), during visits to the UK and in the wider media it struck me how humans could have such wildly different instinctive reactions to strangers in need. Some felt compelled to help and others seemingly had no empathy at all and even actively wished them harm. I wondered if these contrasting feelings would be equally provoked by being physically face-to-face with ‘the stranger’, rather than that person being an unidentifiable face on a stricken boat in a TV news report or an orange life vest-clad child on a beach in a newspaper photograph.

I tried to make the story about that, and what it might take to convince those who felt instinctively unsympathetic to believe that they might be able to trust and even help someone they didn’t know and didn’t have any experience of.

I think it’s silly to pretend (especially to children) that we don’t have deep-seated doubts and anxieties towards things that are strange or unknown to us – be that a darkened hallway in an unfamiliar house, a strange noise in the deep dark woods or yes, the unexpected arrival of a mysterious stranger. So the idea that I wanted to come through the story was to say that yes, these feelings do exist, we all have them and we can’t just switch them off, but now that we’ve acknowledged that they are there, we can at least decide whether to embrace these feelings or reject them.

Thankfully the characters in ‘The Suitcase’ do reject them. They are inadvertently provided a tiny glimpse of the life and hardship of the stranger (even if it’s through their own unkind actions) and it’s this brief view of the new arrival’s past that inspires them to turn away from their fears and rise above their prejudice and confusion.

‘The Suitcase’ is written and illustrated by Chris Naylor-Ballesteros and published by Nosy Crow.

If you would like more information on how to have these types of discussions with your children read our ‘How to talk to children about conflict and war’. 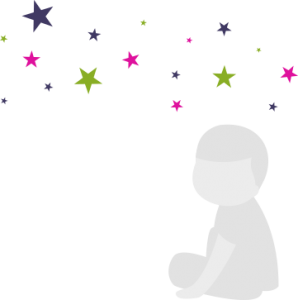